Do you have a Recommendation?

Do you have any resources, ideas, etc. that you believe should be included on this site?


Send your suggestion to us

Multiculturalism is "an approach to education, public policy, and other areas of social life that affirms the cultural diversity of a multiracial and multiethnic society" (Chow, 2019).

In the United States, Americans contemplating the history and reality of their country as well as their own identities must come to terms with the fact that their nation was shaped not only by the settlement of Europeans but also by other circumstances, including the deprivation of indigenous tribes, the slavery of Africans, the conquest of the Southwest (which once was a Mexican territory), the colonization of other countries (Puerto Rico, Hawaii, and the Philippines prior to its independence), military interventions in the politics of other regions (Korea, Vietnam, the Middle East, and South America), the immigration of peoples from all over the world, the contribution of American women from all races, and the global contexts of American politics and economy (Chow, 2019). 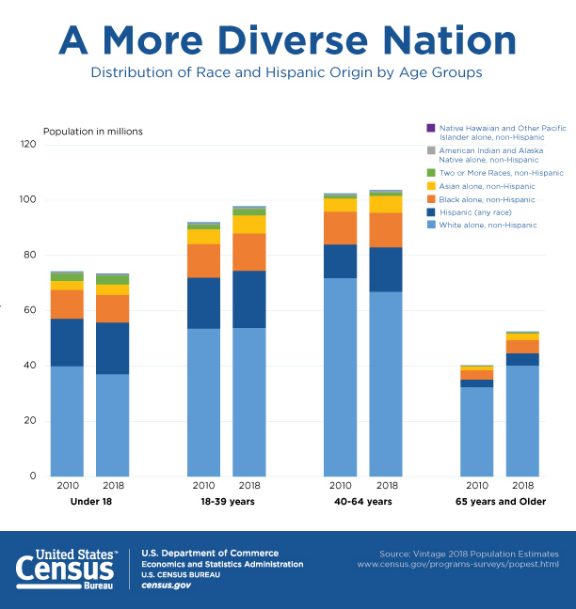